Dogecoin – Speculation/gambling in the “zero-sum game” 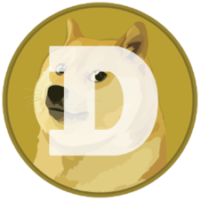